The Women Behind Brazilian Wax 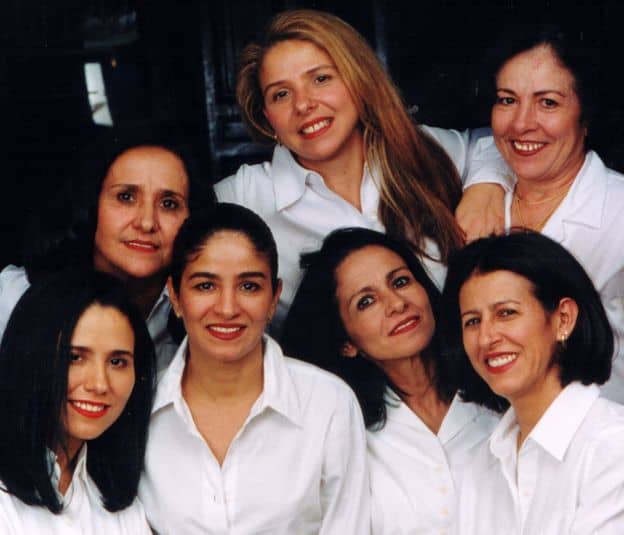 “The Brazilian bikini wax was born here in New York, not Brazil,”

“The Brazilian Bikini was was born here in New York, not Brazil,” says Jonice Padilha, of the J Sisters salon in Manhattan, which pioneered the treatment in the early 1990s.

A Brazilian wax involves removing all the pubic hair from underneath and leaving some hair at the front for decorative purposes – perhaps a triangle, a thin “landing strip” or a heart-shape, that’s up to the customer. “It’s a freedom for you to have whatever you want,” she says.

Jonice is the youngest of seven Brazilian sisters whose names all begin with J – the others are Jocely, Janea, Joyce, Juracy, Jussara and Judseia. They became known collectively as the J Sisters because nobody could get all the names right. Today the salon is popular with the rich and famous, and they make up to $6m a year on waxing, hair and nail treatments. But it had humble beginnings. 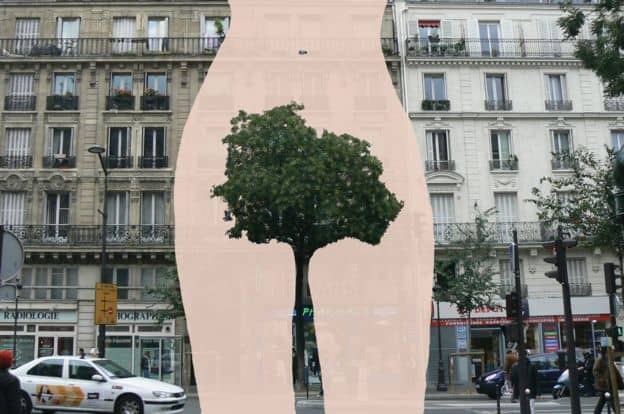 The sisters come from the small coastal town of Vitoria, which lies between Rio and Bahia. They grew up in a large family – seven sisters and seven brothers – and in a traditional, macho culture. Their father forbade them from going out unchaperoned, and was afraid it wasn’t safe for them to work for other people, Jocely says.

But when he went bankrupt, his daughters began to bring in money by offering beauty treatments in their back yard. Eventually they became the main breadwinners, and ran three salons in the town. “After school I used to hang out in the salon, instead of going to friends’ houses,” says Jonice.

In such a traditional household, it seemed that the only way to leave home was to get married, but Jocely, the fourth sister, dreamed of seeing the world. She saved up and in 1982 went to New York to visit an old neighbour from Vitoria. She planned to stay for a month, but the few hundred dollars she had brought ran out in a matter of days. She faced a choice: fly home or start earning.

She could have been in trouble. “New York was a lot more violent then and many Brazilian women were prostitutes, so there was this prejudice,” says Malin. Luckily, Jocely had skills. 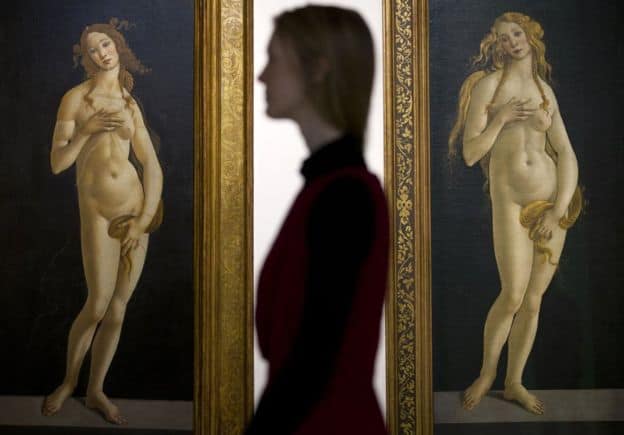 She spoke no English, but found a job at a nail salon run by a Portuguese woman. At the time the fashion was for stick-on acrylic nails which would be removed weeks later, leaving quite a bit of damage. Jocely’s focus was on restoring the nail’s natural health and lustre. Her reputation for manicures spread and she attracted a powerful customer – Adnan Khashoggi. The arms-trade magnate would book her for the entire day, at a rate of $100 an hour, so he could have manicures between meetings. Through him she met many influential people, from stars such as Brooke Shields and Rod Stewart to the editors of fashion magazines like Elle and Marie Claire.

Soon she was earning well and, one by one, her sisters came over to join her. Jonice was the second to come to New York. She was dazzled. “It was when I arrived here that I realised Brazil was Third World,” she says. “We knew nothing.”

In 1987 the sisters opened their first nail salon on 57th St between 5th and 6th Avenue, then considered a fairly undesirable location. People thought they were crazy, says Jonice. At the time you didn’t need a licence to run a nail salon so it was the obvious place to start, but they had other beauty secrets to impart. A few years later, at the start of the ’90s, they began offering their – as yet unnamed – extreme bikini wax. It removed all pubic hair from below, not just at the sides.

For Full Story about this story please visit BBC.com

And if you are inspired by this story and want to try your next Brazilian /Bikini Wax, make an appointment by calling 972-891-4829, or you ca make Online Reservation from the link Below